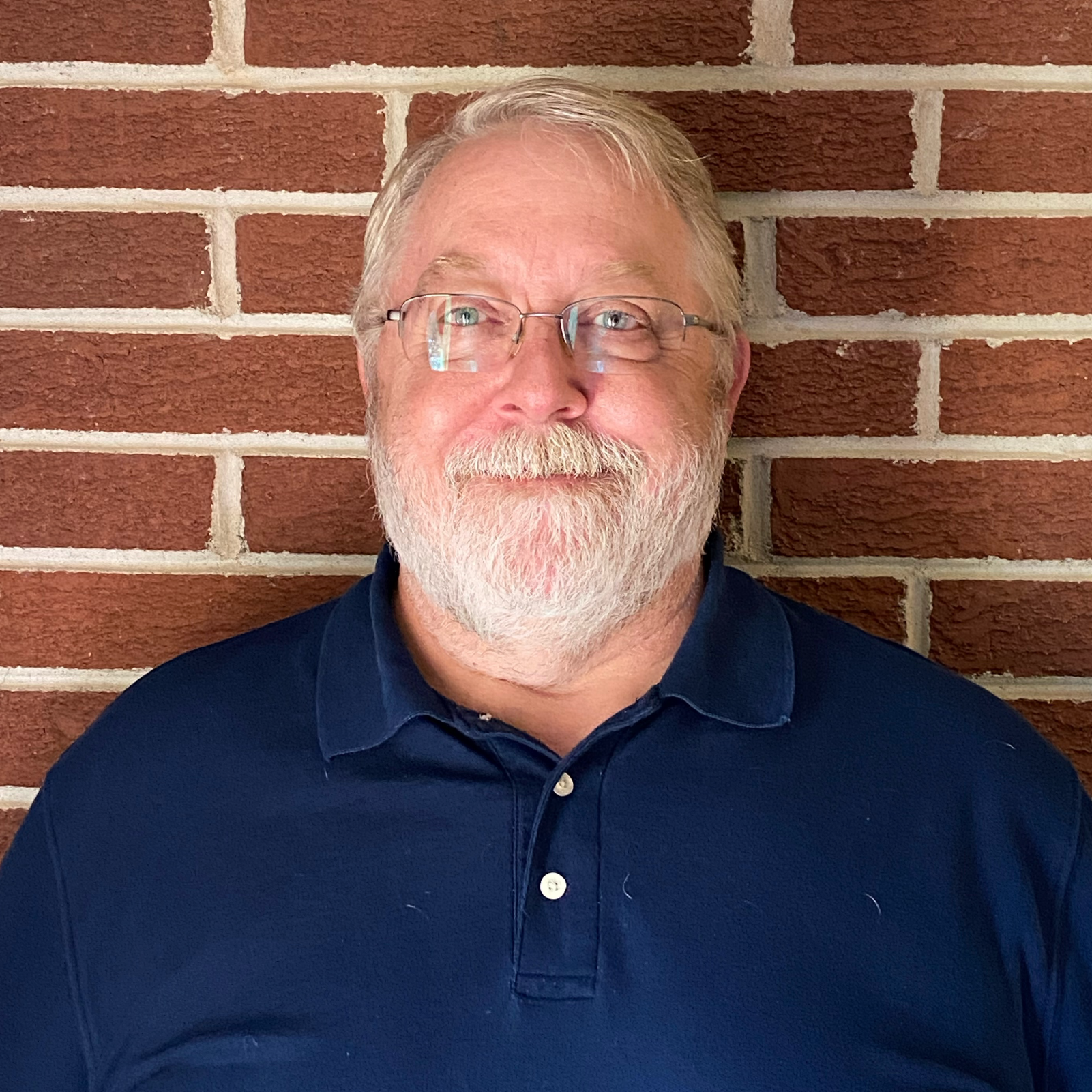 Bob loves his job. He loves seeing all the houses and floor plans. And he loves being organized. His teammates describe him as the person in the office who will get the job done!

Originally from Fulton, Bob attended college at Columbia College and Lincoln University. He moved to Southeast Missouri to be close to his sister; she was adopted, and they met when Bob was 57 – a wonderful gift! (She also works at Ark Appraisal!)

Bob was inspired by his mother, who completed a nursing degree while working full time and mothering two sons in high school. She worked with one of the first open-heart surgery teams in Springfield, Missouri. Her ability to multi-task and get everything done impressed him at a young age and modeled his “get it done” attitude on her. He hopes to be remembered as a funny, sensitive man who cared for others.

When he’s away from work, Bob can be found enjoying one of his many hobbies. He excels at crossword puzzles and quilting. He’s a car enthusiast and loves taking his convertible out for a spin. He also loves animals and supports the Humane Society of Southeast Missouri. And on Sunday mornings, you can find Bob curled up with a book or watching political commentary on TV.

Best described as: Intelligent, loyal, curious
On his bucket list: Road trip in his convertible from Chicago to the Pacific Ocean
Personal Motto: If you can’t say something nice, don’t say anything at all.
Motivated by: Crossing things off his list
What 10-year old Bob wanted to be when he grew up: A minister

< Back to the Team