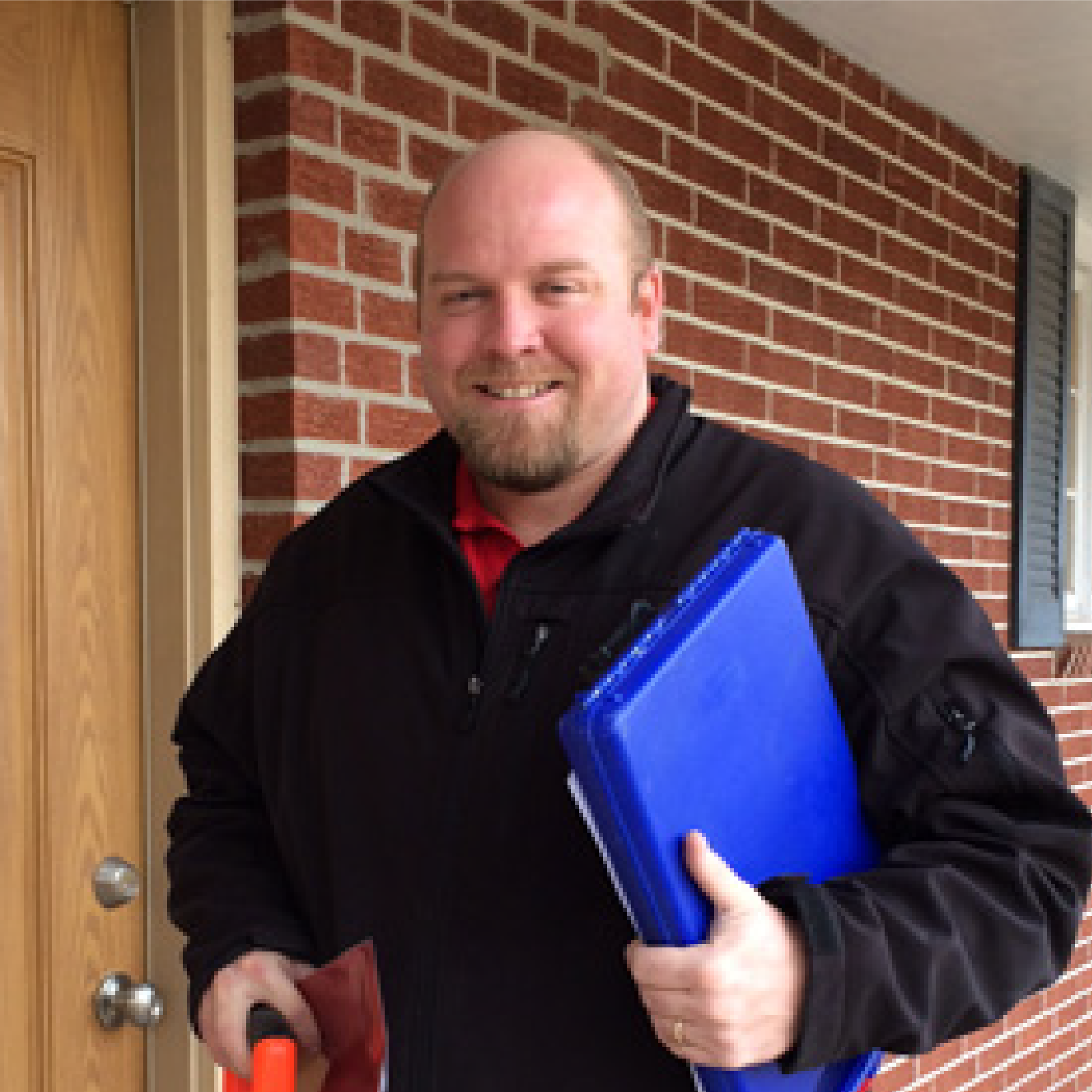 Originally from Louisiana, with a stop in Great Britain, Tony has called Jackson, Missouri home since he was 14. He attended Concordia Lutheran University and Southeast Missouri State University. He believes there isn’t a better place to live and raise a family than Southeast Missouri! And he’s passionate about real estate. So passionate, in fact, that he’s devoted a career to it. Tony has been in real estate for more than 20 years.

That’s why he embarked on a career in real estate appraisals. Tony enjoys the variety of meeting new people and seeing new properties each day. And he thrives on building a company that is professional, hardworking and ethical. That’s evident in his favorite quote, by Robert Louis Stevenson:
Don’t judge each day by the harvest that you reap but by the seed that you plant.

When he’s not working, Tony is a crazy soccer fan and coach who devotes his time to a local soccer organization. When he was a boy, he even wanted to be a professional soccer player when he grew up! Raising money for childhood cancer treatment is also close to his heart.

The biggest influences in his live have been his grandfather, his mother and his wife, Amy. They have given him the foundation and work ethic to be successful. And keep him in line. Tony and Amy live in Jackson with their three wonderful sons.

< Back to the Team